What is Sovereignty? Indian Country, Tribal Nations, and Post-McGirt Oklahoma

What is Sovereignty? Indian Country, Tribal Nations, and Post-McGirt Oklahoma

We are no longer accepting applications for this seminar.

There are 574 Federally Recognized Native American Tribes in the United States, with Oklahoma being home to 39 of them. Tribal Nations exist in a unique legal and political framework as governments that pre-date the existence of the US Constitution. This framework is full of complexities, many of which have come front and center in following the Supreme Court decision in McGirt v. Oklahoma. Sovereignty however, is more than simply jurisdictional power or the boundaries of a reservation. Sovereignty in the Tribal sense also encompasses the ability of Tribes to protect and govern citizens, promote cultural practices, and build economies. This course offers a dive into the concept of sovereignty including the distinct laws and political issues that impact Tribal Nations and their citizens and an exploration of the government-to-government relationship that exists between Tribes, States, and the Federal Government. 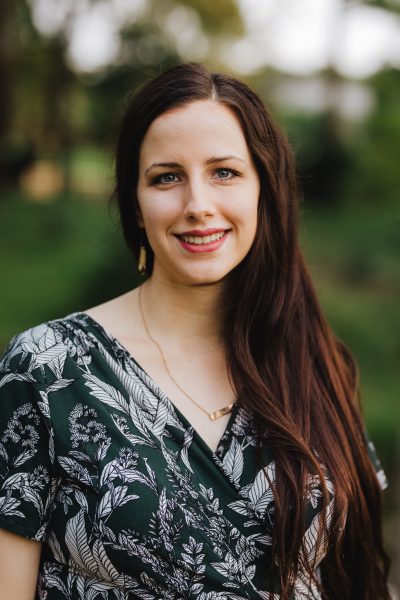