Books of Science/Science of the Book

Books of Science/Science of the Book

This seminar is full and we are no longer accepting applications.

Communication has been–and still is–central in science. This course will examine books of science from the time of Hippocrates to Hans Sloane and beyond. Particular attention will be devoted to the making of the scientific book though time, and to the methods to be used for the study of ancient book, be it manuscript or printed. Based on case studies, the course will include virtual visits to libraries across the world, analysis of actual books from OU Library, and hands-on experience. It aims to open the way to cross-disciplinary research based on the search for, and direct examination of, relevant ancient documents (primary sources) in any scientific discipline. 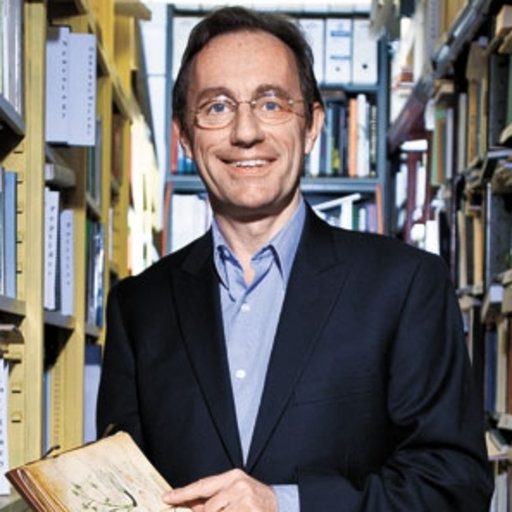 Alain Touwaide is the co-founder and Scientific Director of the Institute for the Preservation of Medical Traditions (Washington, DC, USA). A Historian of Medicine and Science, he obtained a PhD in Classics (Belgium, 1981) and specialized in the history of medicine in the ancient Mediterranean, working on Greek, Latin and Arabic manuscripts, as well as on early printed books (15th and 16th century). He is a leading expert in the history of the therapeutic uses of plants in Mediterranean cultures and has taught and done research in the most prestigious universities, libraries, and research centers in the world. Currently, he is the Principal Investigator of the UNESCO Chair Medicinal Plants in the Mediterranean Traditions at the University of Salerno (Italy). The recipient of many prizes, honors, and grants, he has extensively published on these topics and lectured worldwide. He has been elected as a Fellow of several international societies and academies: the International Academy for the History of Pharmacy (1991), the Linnean Society (1997), the Washington Academy of Sciences (2003), the American Association for the Advancement of Science (2009), and the Académie Internationale d’Histoire des Sciences (2013). Alain Touwaide has been President of the International Association for the History of Nephrology; and of the Washington Academy of Sciences, and a Vice President of the International Society for the History of Medicine. He has recently published the 5-tomes catalogue Greek Medical Manuscripts (2021).  He is the Senior Editor of the Series Medicine in the Medieval Mediterranean and Medical Traditions (De Gruyter and Boston, MA) and is a member of the Advisory Board of the American Botanical Council and the Lloyd Library and Museum, Cincinnati, OH, besides serving in the scientific board of several medico-historical and manuscript-studies journals.